A home is up for grabs completely free of charge in Louisiana, US – but any potential owners are being put off by the chilling stories of former residents and locals

The owners of a home compared to the Amityville Horror house are struggling to give it away for free as locals spread stories about it being haunted.

The four-bedroom home in Louisiana, US, was built in the 1930s and has gained a spooky reputation, meaning no one has dared to move in despite not having to spend a penny to make it theirs.

One former resident claims the home is haunted by her great grandmother, who is ‘well known’ to stir cooking left unattended in the kitchen and move the pots around.

Sylvia McLain, a co-owner of McLain Investments, took to Facebook to share snaps of the home in a bid to convince someone to move and restore the home so they could build new property on the land.

However, it appears potential suitors were put off by a flood of comments below from ex-residents and visitors who reported the creepy goings-on they claim to have experienced. Can an Activity Based person centred care enhancing app be defined as an ROI providing digi therapeutic? 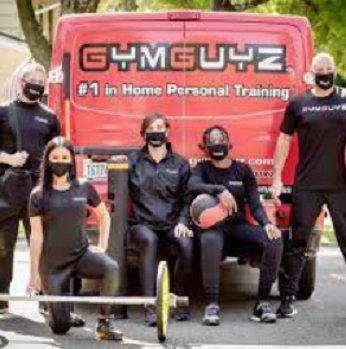 ReMeLife will keep you updated with health care news, breaking stories and special offers from our partners. We’ll only recommend products and services that match our standards. ReMeLife is your world of support and entertainment. Why not subscribe here and be part of our growing ReMe world. Barbara Taylor Bradford on how she has coped with losing the...

Therapists talk about stress addiction and why it happens.